Bulgaria is generally falls in the temperate climate zone. Our country can be conditionally divided into two climatic zones. Scored in these areas is considered Stara Planina. Colder winters in northern Bulgaria, South rule the climate is milder. Winter temperatures range from 0 ° to minus 7 ° C. In rare cases, temperatures can drop to minus 20 ° C. Typical continental variable is the climate in spring. Particularly favorable for fruit trees with fruit Bulgaria is famous throughout Europe for centuries. Summer is hot and humid in Northern Bulgaria, especially Dr. River. In Southern Bulgaria is determined by the waves of the Mediterranean. Summer do not reach such extreme temperatures, both the Danube and in Dobrogea, and remained moderately 28¬- about 30 ° C peak temperature is in Rousse and Silistra, sometimes reaching above 35 ° C. Autumn is mild and pleasant . Forest landscape diversity makes gorgeous and colorful. In the fall, as a rule are more frequent than in the spring. The rainiest months of May, October and November.

Naturally high mountains temperatures are lower in proportion to the altitude. There are certain climatic zones, the growth of one or other rare plant species and cultures. A typical example is the sub-Balkan valley called Rose Valley, some areas in the Rhodope Mountains, where it grows unique flower of Orpheus, the area of the city. Sandanski, in which they are grown olives and citrus, and others.

Interesting fields of view, the area of the city. Sliven and Varna, where strong winds almost all year. While in the first two cases is determining their proximity to the mountain passes and through which the wind blows constantly, then to Varna influenced by the special microclimate of Varna Bay and the Black Sea air currents from the north. 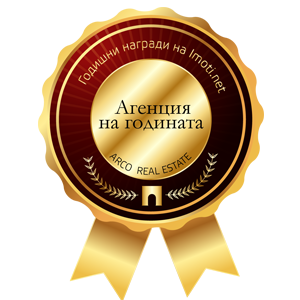